It has been said that we are only a generation away from forgetting our history.

A vital part of that history is the personal accounts of heroes whose unselfish actions have contributed to the traditions and values that represent the soul of America. The mission of The Foundation to Illuminate America’s Heroes–formed as an IRS-approved 501(c)3 non-profit public charity with tax deductible status–is to search for, discover and illuminate America’s heroes both past and present. 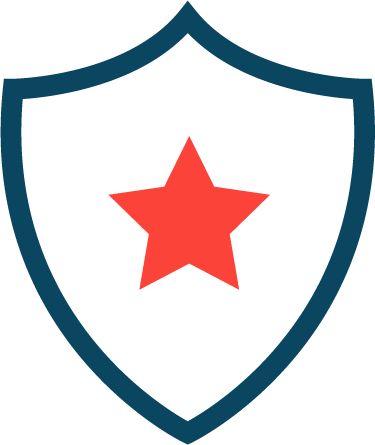 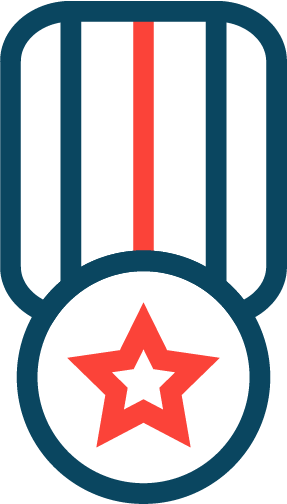 The Foundation to Illuminate America’s Heroes, Inc., is a IRS-approved tax-exempt Public Charity, whose Founding Board is comprised of David C. Jamison as Executive Director, Directors Randy Anderson and William Ciosek, and Sheldon Bart. Mr. Jamison was a key deputy to Pulitzer Prize winning investigative reporter Jack Anderson for many years in Washington, DC. It was Jack Anderson’s dream to form a foundation to illuminate America’s heroes through motion pictures, television shows, books, and educational programs. The Foundation is created in loving memory of Jack Anderson. 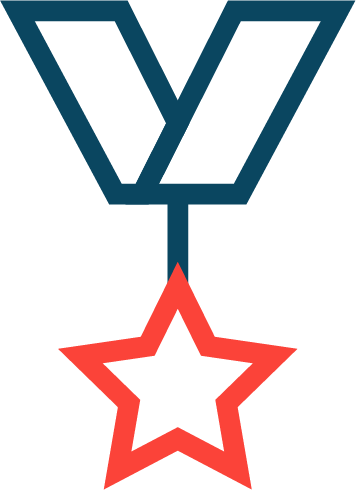 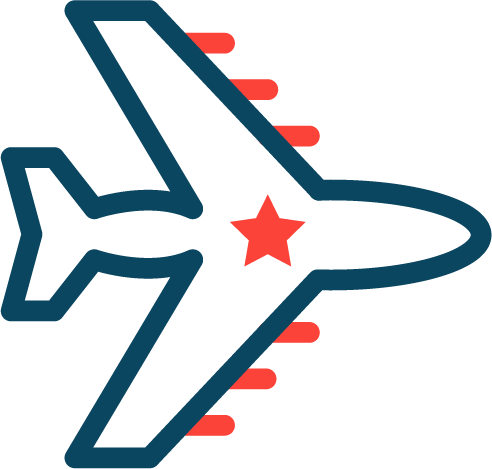 Born in October: Forgotten American Heroes we need to remember.

What do Merian C. Cooper, Admiral Richard E. Byrd and Floyd Bennett have in common? Several things. They were courageous aviators who personified America’s highest values. They were born in October, Cooper on the 24th and Byrd and Bennett both on the 25th.